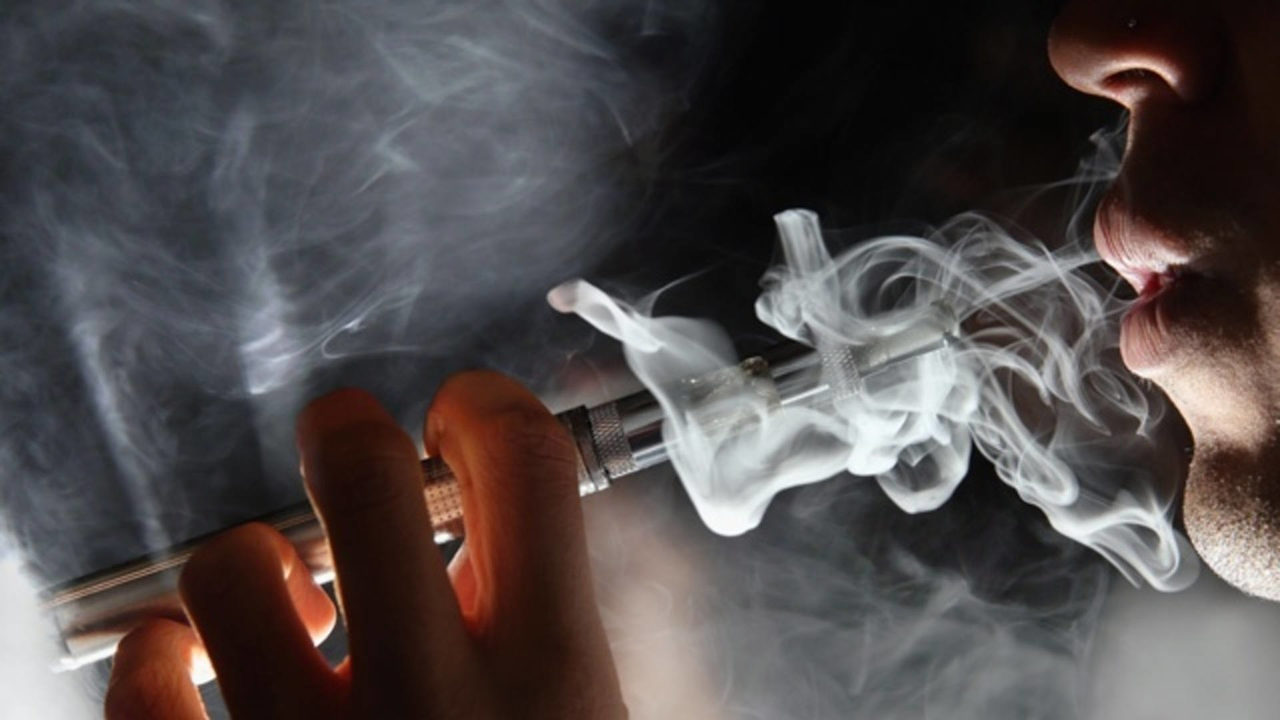 Electronic cigarettes, or e-cigarettes, put nicotine into your lungs and bloodstream. And they do it without the smoke and tar of a regular cigarette. But other harmful things can get into your body when you vape. That’s especially true if you use flavored cigarettes.

E-cigarettes, sometimes called vapes, run on batteries and heat up nicotine, flavorings, and other chemicals. They turn them into a vapor you can breathe in. Many chemicals that cause cancer are in this vapor. That includes formaldehyde, heavy metals, and particles that can get stuck in the deepest parts of your lungs.

It’s hard to know how much of these chemicals you breathe in when you vape. The levels are usually lower in e-cigarettes than regular cigarettes. But some studies show that high-voltage e-cigarettes have more formaldehyde and other toxins than standard e-cigarettes.

Also, some chemicals in e-cigarettes can irritate the airways in your lungs. This can cause problems. Studies have found that flavorings like cinnamon can cause inflammation of lung cells. But more research is needed to understand the long-term health risks of vaping.

One chemical in some e-cigarette flavorings is a buttery-flavored one called diacetyl. It’s been linked to a serious lung disease called bronchiolitis obliterans. It’s also known as popcorn lung.

The disease gets its name because people working in a microwave popcorn factory got sick with serious lung problems from breathing in diacetyl. It was being used to flavor popcorn, caramel, and dairy products. The way the chemical is breathed in with e-cigarettes is a lot like the way the workers at the microwave popcorn plants inhaled it.

The chemical can cause a dry cough that won’t go away. It also causes shortness of breath, wheezing, headache, fever, aches, and other health problems. The vapors also can irritate your eyes, skin, nose, and throat.

Diacetyl scars the tiny airs sacs in your lungs. That makes your airways thick and narrow.

After the link between diacetyl and lung disease was found, many popcorn companies took the chemical out of their products. But it’s still used in many e-cigarette flavors, including vanilla, maple, and coconut. It’s also been found in many alcohol-flavored, candy-flavored, and fruit-flavored e-cigarettes. These are choices that often appeal to kids, teenagers, and young adults.

There’s no cure for popcorn lung, but some medications can help keep it from getting worse. These include certain kinds of antibiotics, steroids to calm inflammation in your lungs, and drugs to slow down your immune system. 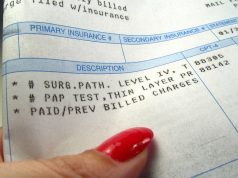 12 Simple Ways to Save Money on Health Care